The Great Testbourne Bake Off!

The Great Testbourne Bakeoff is back!

We started with 16 students in week 1 all cooking sausage rolls.  The students could choose meat or vegetarian filling and could wrap their sausages rolls in either shortcrust or rough puff pastry.  As you can see the contestants did amazingly well and it was a very difficult decision for our guest judge Mrs Clare Schecter (owner of Laverstoke Farm and one of Testbourne’s governors).
The winner of Week 1 was Heidi Walters.  Well done Heidi!

Week 2 was BREAD WEEK, and to make it even more challenging, this was a technical challenge.  The students were given the basic recipe to make bread so they could practice at home.  They came in at lunch time to make their dough and give it time to prove.  After school the students were given the surprise of being asked to plait their loaf.  Sound simple?  Well maybe if it only needed 3 strands, but this was an 8 plaited loaf.  The students had not seen the instructions before and so it proved (get it!) rather challenging.

But as usual, the results were amazing!  We had 2 guest judges this week; Marc from The Greyhound in Overton and Freya from The Silk Mill and again, it was a tough competition.  Due to the lightness of the loaf, the definition of the plait and the lovely golden colour, the winner of week 2 was Heidi Walters.  Well done Heidi!

Week 3 of The Great Testbourne Bakeoff asked the bakers to bake 6 identical biscuits.  The bakers had the choice of flavour, size, colour and decoration.  We had a recipe from a 1960’s cook book, shells on a beach, feathering, dipped and drizzled chocolate along with some subtle flavours and stunning piping, all which resulted in a fabulous array of biscuits.

Our judges this week were head chef Jacob, from Oakley Hall and his pastry chef and after discussing and sampling each biscuit, they decided on the winning biscuits being Viennese whirls filled with buttercream and lemon curd.  The winner for the 3rd week running is Heidi Walters!

Who will knock Heidi off the top spot?!  Will Heidi go on to win?!

Next week, week 4, is a virtual week, with the bakers making a decorated cheesecake.  I look forward to seeing the results!

Week 4 in The Great Testbourne Bakeoff was CHEESECAKE WEEK.  The bakers were tasked with producing a no-bake cheesecake of their choice. Due to other school commitments this was a virtual week.  The bakers had to bake their entry at home and email it in to me.  The entries were then sent out to the staff at Testbourne to be judged solely on their presentation.

The staff found it very difficult to judge and I received some lovely feedback:

“They look absolutely amazing – so much work and imagination – had obviously gone into them.  It was difficult to choose between them all.  Just wanted to say a congratulations to all the contestants at this stage, their finished cakes looked gorgeous.” - Mrs H Barker

“They all look pretty darn good! Shame can only vote for 1!”  - Mr J Smith

“These are so impressive! I have voted but well done to all of them! Now I’m hungry….”  - Mrs A Lord

Winning Week 4 by 1 vote is Georgie with cheesecake no.1!   Amazing work Georgie!

Next week is the final……..who will be crowned The Great Testbourne Bakeoff Winner of 2022?! 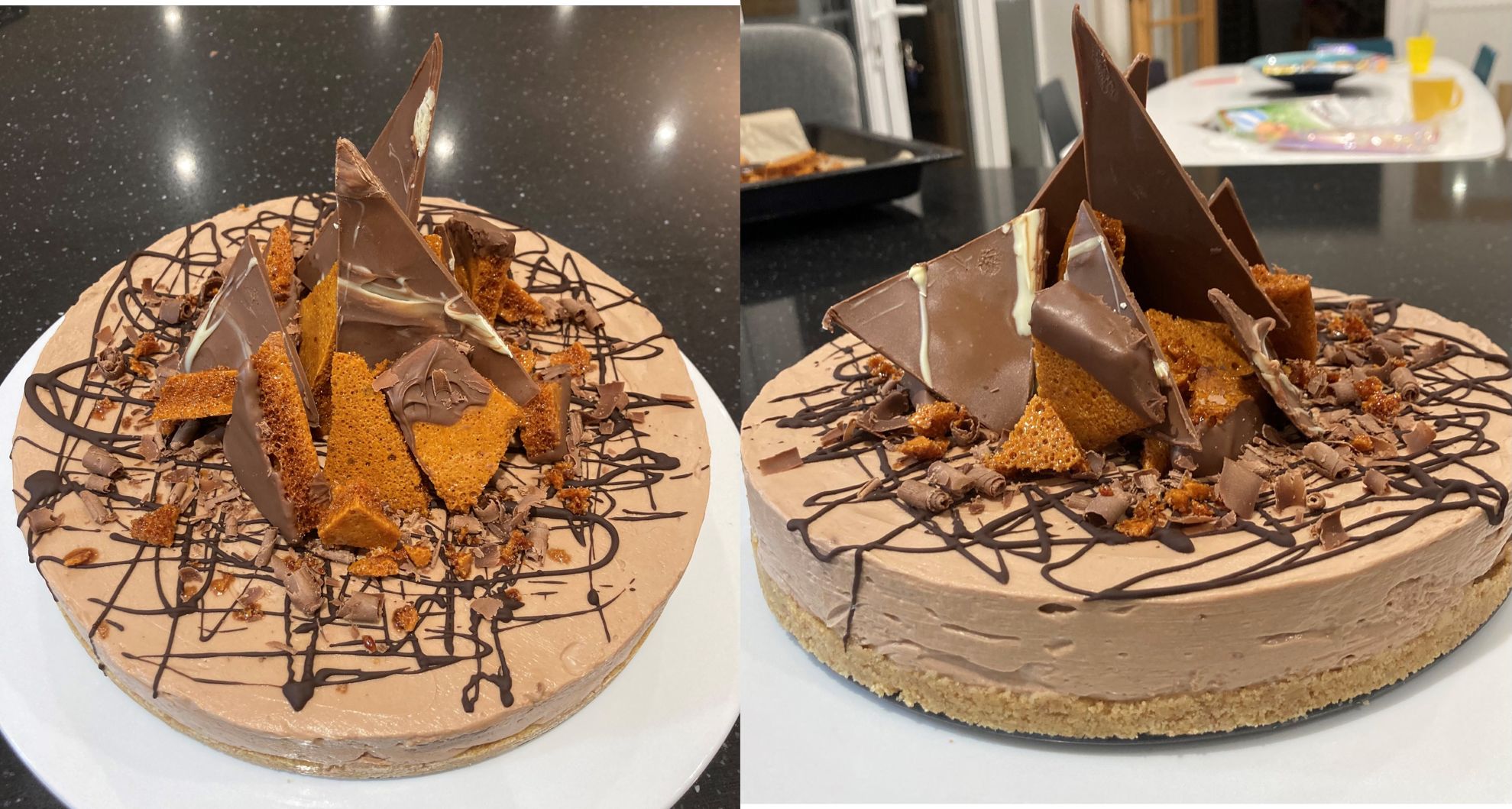 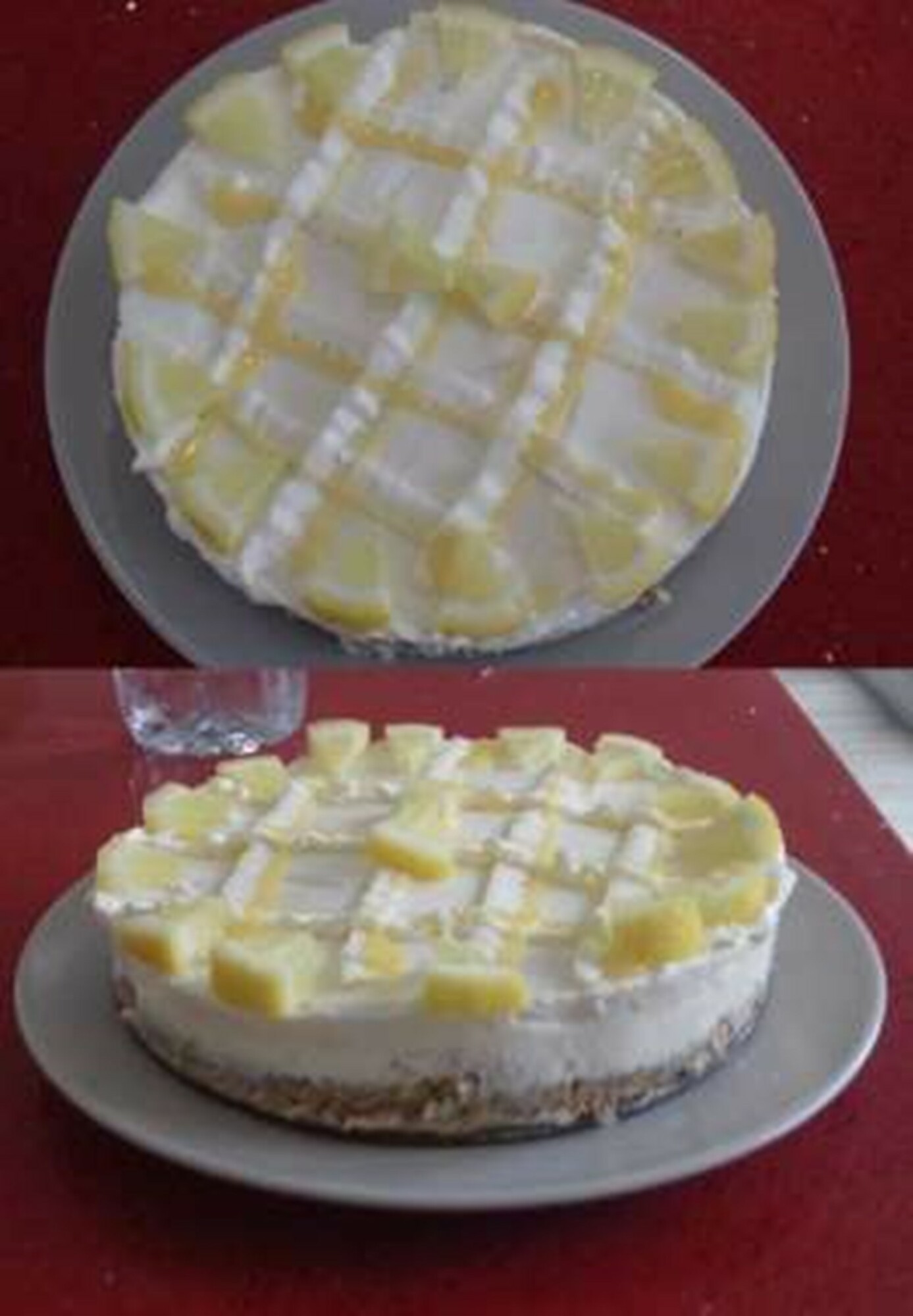 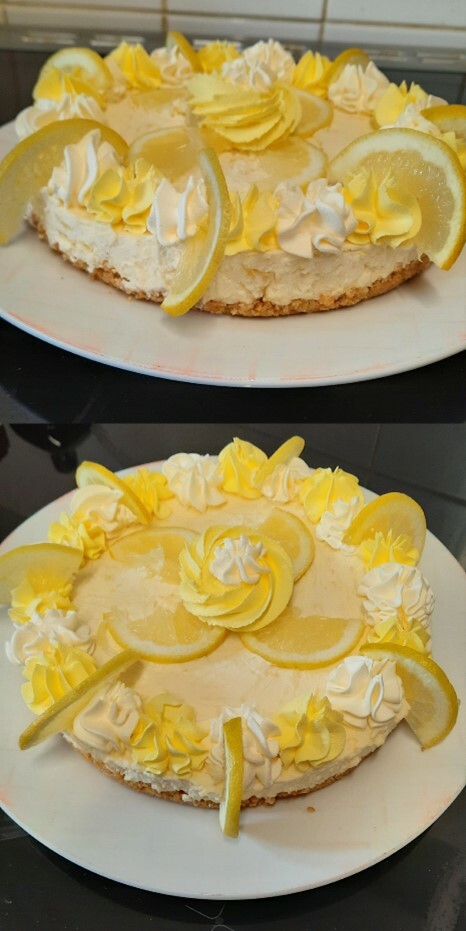 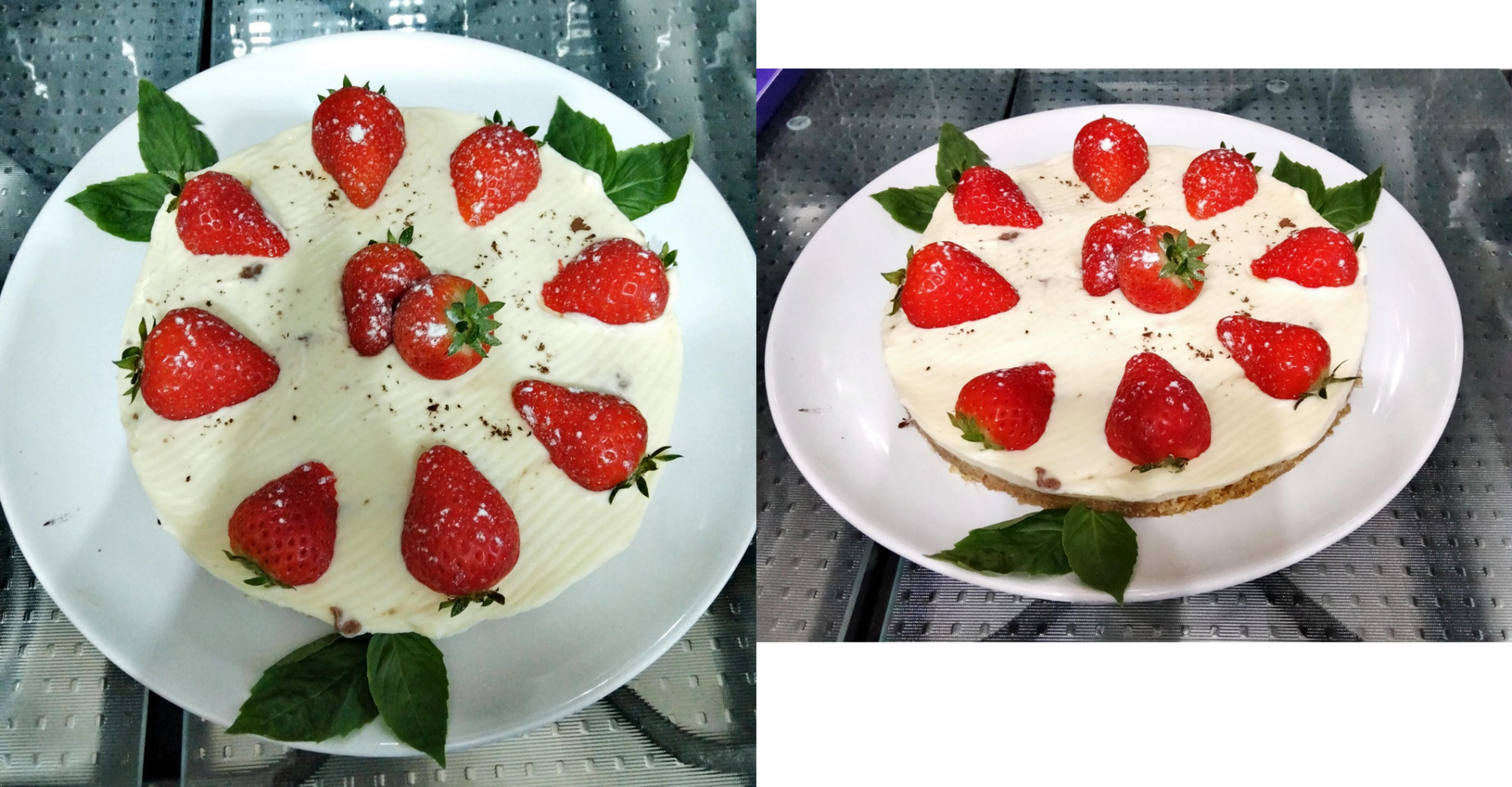